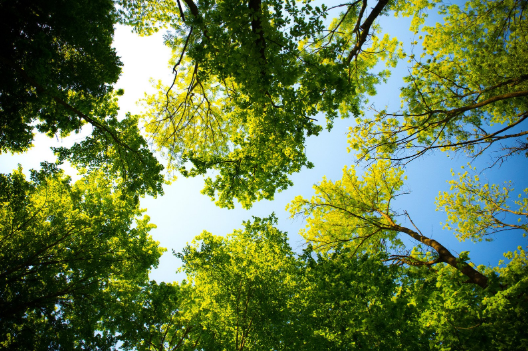 Baltimore City may not always be perceived in the most positive light—it was famously referred to as a  “disgusting, rat and rodent infested mess” in the news—but there is a reason it is affectionately known as “Charm City.” Baltimore was originally nicknamed “Charm City” as part of a 1970s advertising campaign featuring marble steps, steamed crabs, and the like. Even though “Charm City” never became the city’s official slogan, the nickname has endured. There is much to love about the City of Baltimore, and that includes its efforts towards greening its neighborhoods. For example:

After five years, the lots that have been greened can become part of the Baltimore Green Space land trust to allow them to be retained as permanent green spaces.

Baltimore City’s commitment to greening the city is one element that should factor favorably into the decision to invest in real estate in Baltimore.