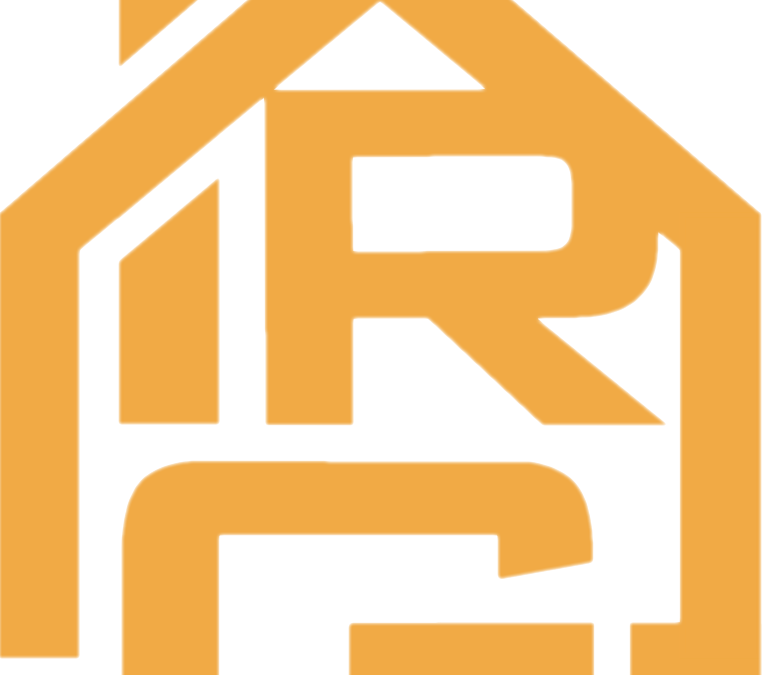 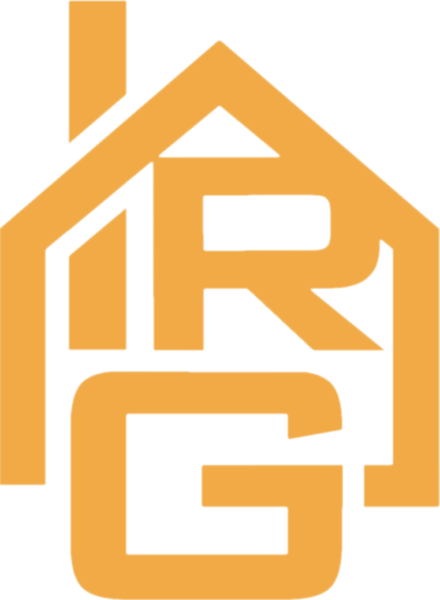 In 2016, Pimlico Capital owners Victor Lipnitsky and Aron Yehuda were introduced to King Awonusi and Usman Jan of Federal Hill-based Integrity Real Estate Group. Usman was born in Pakistan and immigrated to NY with his family when he was six months old.  He graduated from Howard HS, attended Towson University, and his first job out of college was as a loan officer. King was born and raised in Baltimore and attended local Morgan State University. King’s first job post-college was at an economics research company, where he first met Usman. King and Usman ultimately started a company together, at first doing one fix and flip at a time. Before long, they were doing 20 rehabs per year. King and Usman’s business has been focused on communities that can benefit from reinvigoration. Approximately 75% of the rehabs that King and Usman do are located within the heart of Baltimore City, with the remainder in surrounding Baltimore County and nearby Washington, DC.

King and Usman’s efforts within the local community are varied and many. In addition to lending a hand to neighbors with smaller projects, they also helped local landlords to renovate units, transforming them into attractive and welcoming living spaces. Their turnkey renovations have been rented out to Section 8 tenants. King and Usman have also volunteered their rehab expertise to local nonprofit St. Vincent de Paul, whose services include rapid rehousing and permanent supportive housing efforts on behalf of the homeless population. In fact, Integrity Real Estate Group was founded in 2015 on the principle of giving back: “uplifting the communities of Maryland Washington, D.C. one home at a time.”

We use cookies to ensure that we give you the best experience on our website. If you continue to use this site we will assume that you are happy with it.OKPrivacy policy